We felt he was the right child for us 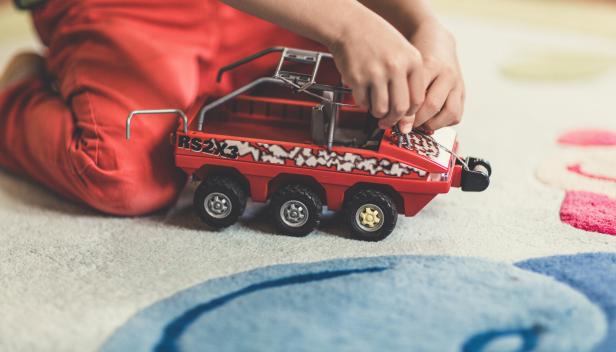 Since Paul and Mark adopted Stephen through Coram, the cheeky six-year-old's attachment to them has grown

The couple always knew they wanted to have children of their own and, after considering their options, they decided adoption would be the best route for them.

“We went to an open evening for Coram where they were very open and honest about the process of adoption, but also very reassuring about the level of support they could offer. Coram just ticked a lot of boxes for us and felt right. We found the process itself very efficient, our social worker was very reliable and really supportive.”

The adoption process with Coram took the couple nine months, and they adopted Stephen after he had been in care for one year.

I think we were pretty certain he was the one, when we saw his photo and information pack we just knew. I think you begin your attachment at that point, we just felt he was the right child for us.

Life changes but nothing is missed

The couple’s life has changed dramatically since becoming parents. Paul says: “You obviously don’t socialise in the same way as you used to, and you can’t go out as much. But we don’t miss any of that. Mostly because we’re just really happy having Stephen at home with us and putting him to bed and watching TV together; being a family.  Life does change but nothing is missed.”

The couple are currently in the process of being approved by Coram for their second child, so Stephen will hopefully have a sibling soon. Paul said that Stephen is “a cheeky six-year-old, very energetic, very lively, and a real character with a brilliant sense of humour. He is generally a happy little boy and is aware of his life story. He has a strong attachment with us and really enjoys family life.”

We would love to hear from you if you believe you can offer a child, or children, the time, love and commitment they require to grow up feeling safe and happy.