Same-sex couples and single LGBTQ+ adopters have had the legal right to adopt since 2005, and the number of children adopted by same-sex parents is growing every year.  Read our five facts about LGBTQ+ adoption. 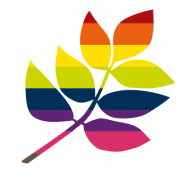 1. It's definitely a thing

1 in 6 adoptions in England in 2020 were to same-sex couples.  At Coram, we welcome enquiries from single people and couples, whatever your sexual orientation or gender identity; the most important thing is to be able to provide safe, secure and loving families for vulnerable children.

2. It's more common than ever

The Adoption and Children Act 2002 (which came into force in 2005) gave LGBTQ adopters the same legal rights as heterosexual or cisgender parents. Since then, the number of children adopted by lesbian, gay, bi or trans parents has grown year on year.  Last year, more than one in five children adopted through Coram were placed with loving lesbian, gay, bi or trans adopters.

Despite the law, some people still think being gay means you can’t be a parent. CoramBAAF research showed that while most heterosexual couples expected to become parents as a matter of course, this was less frequently the case for same-sex couples. This was particularly true of gay dads, many of whom thought their sexual identity was incompatible with parenthood – despite having always felt paternal.

4. The kids are all right 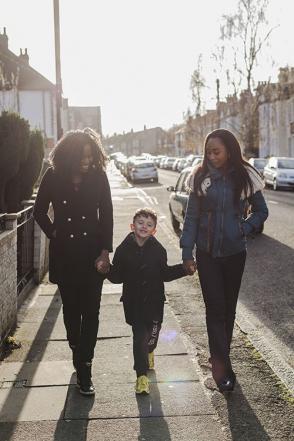 Fears that children adopted by same-sex couples would face bullying or that their own gender identities might be affected are largely unfounded. In fact, studies suggest that same-sex families are thriving – they score particularly well in assessments of family relationships, parental wellbeing and child adjustment.

Parent-child relationships are typically just as strong in same-sex couples as in heterosexual ones. Research published by CoramBAAF actually suggests that gay fathers show greater levels of interaction with their child than other types of parents.

Find out why adopters choose Coram

The CoramBAAF Bookshop has a range of books for parents and children themed around adoption and fostering, with a specific topic area for lesbian and gay families.